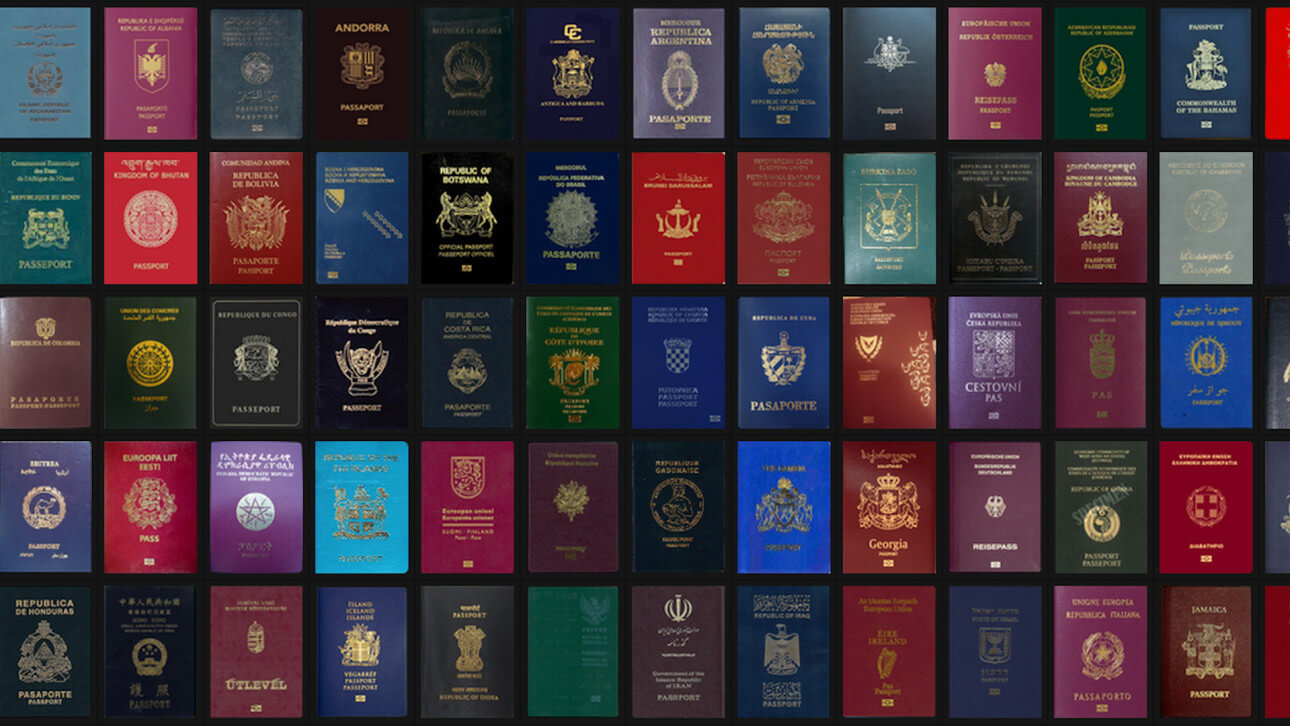 WHY A SECOND PASSPORT?

While many people argue the fundamental right to citizenship, many others are looking to obtain a second passport in the hopes of further enhancing their lives through investment and travel that they otherwise wouldn't necessarily be able to pursue. Obtaining dual citizenship will not only free you of your dependency from the country of your birth, but it will also give you added stability and security.  Not convinced? Here are a few reasons why getting a second passport is an option well worth considering if you have specific wants and aspirations for your life.

A second passport can open the door to wider financial options: some home passports can actually restrict you from taking part in international business deals due to the laws of that particular country. This is especially true of the United Sates where extremely tight controls are kept on its citizens’ investments: some foreign institutions will actually opt to turn away US citizens wishing to do business with them. A well-chosen second passport, however, will give you the freedom to take part in business deals the world over, completely hassle free.

Many have been in the unenviable position of having to apply for a visa months prior to visiting a country with particular entry requirements. However, if you choose your second passport wisely, all the paperwork and hassle required for you to get a visa will be a thing of the past. Not only are visas expensive and sometimes cost as much as airline tickets: there is always the chance that a visa application may be denied due to political circumstances. Holders of safe and more desirable passports encounter few risks of trade sanctions and other geopolitical disturbances affecting their travel plans.

As tax rates continue to rise in many jurisdictions, many people are starting to question whether or not it would be prudent to consider acquiring a second passport in order to be able to save money in the long term. By obtaining a second citizenship, investors are often eligible for favourable tax breaks as well as the possibility of improved personal and corporate tax exposure. Of course, how much second passport holders actually manage to benefit is largely dependent on what the second jurisdiction is offering and whether the taxation rules of their home country will apply to them regardless of their second citizenship. The Republic of Malta, for instance, offers attractive taxation rates and whilst citizenship by investment applications can take time, the application process largely hinges upon how quickly the applicants can submit the necessary documentation.

For some applicants, obtaining a second passport is really and truly about paving the way for a new, better life. Owners of a second passport may get better healthcare, education and opportunities than they would in their home country. ​A second passport is mobility insurance for you and your family and guarantees you the right to live and work elsewhere no matter how bad the economic or political situation might be in your home country. What's more, a second citizenship will be passed on to your own children and grandchildren, guaranteeing them a stable future. ​

So what are you waiting for?

In a world which is ever changing and increasingly fraught with political instability, having a second passport is not as banal a suggestion as some may have you think. Apart from the fact that a second passport will safeguard your and your family's future, most countries do not require giving up your present passport and easily allow for dual citizenship, allowing you flexibility and the possibility of enjoying all the benefits of a second passport.